Colonisation and immigration, an interview with Ashlin Winckler

Ashlin Winckler is a creative soul born and bred in Cape Town. She recently completed a BA degree in film and television production at City Varsity as well as a musical theatre diploma through Trinity College. She then moved to the Netherlands to be with her parents and is now studying towards a second degree, this time in animation at the Willem de Kooning Academy in Rotterdam.
She has recently completed a short animated film on colonisation which looks at the legacies of colonisation from both a South African and a Dutch perspective. In it she also addresses her own move to the Netherlands.
You will find the link to her video here:
In this interview Ashlin speaks to us about growing up in Cape Town, relocating to a country where she does not speak the local language, and about the aftermath of colonisation that is still visible in the Netherlands and in South Africa.

Hi Friends, in this video we will discuss about some questions that I will try to answer about working in Dubai as a Doctor...
Read more 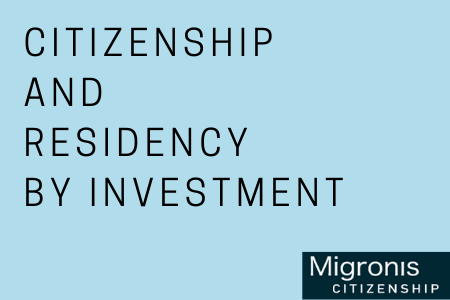 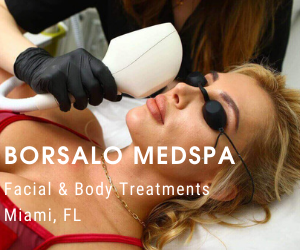